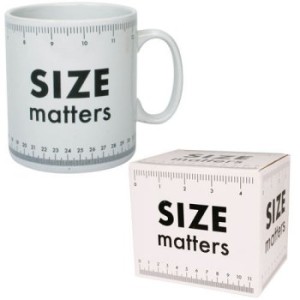 The cardinality of a collection A (which might be an ordered or unordered list, a set, or what not) is basically the number of unique values in A. For example, the collections [1,2,3,4] and [1,2,1,3,1,4,3] have the same cardinality of 4 (and also correspond to the same set).

Determing the Cardinality of a Collection: The Naive Approach

Consider a collection A=[1,2,1,3,1,4,3]. How can we systematically determine the cardinality of A? Well, here are two of many ways to do this:

). But can we determine the cardinality of A in

That’s where probability comes in.

This is a probabilistic algorithm for counting the number of unique values in a collection. It produces an estimation with an arbitrary accuracy that can be pre-specified by the user using only a small amount of space that can also be pre-specified. The accuracy of linear counting depends on the load factor (think hash tables) which is the number of unique values in the collection divided by the size of the collection. The larger the load factor, the less accurate the result of the linear probabilistic counter. Correspondingly, the smaller the load factor, the more accurate the result. Nevertheless, load factors much higher than 1 (e.g. 16) can be used while achieving high accuracy in cardinality estimation (e.g. <1% error).

Linear counting is a two-step process. In step 1, the algorithm allocates a bit map of a specific size in main memory. Let this size be some integer

which is the estimated cardinality of the collection. The derivation of this equation is detailed in this paper[1].

Here’s my simple implementation of the Linear Probabilistic Counting Algorithm.

Although the linear probabilistic counting method is faster than deterministic approaches, it might sometimes fail to be accurate as explained above. So this method should be used only when 100% accuracy is not needed. For example, in determining the number of unique visitors to a website.